Riley County health officials said Wednesday there have been no new positive COVID-19 cases since last Friday. Riley County’s total number of positives remains at 60. Of that total, 6 cases are active, 53 people have recovered, and 1 person has died.

Ascension Via Christi Hospital in Manhattan has 0 positive patients and 1 Person Under Investigation (PUI) currently hospitalized. A PUI is someone who is experiencing symptoms of COVID-19 but is waiting for test results. 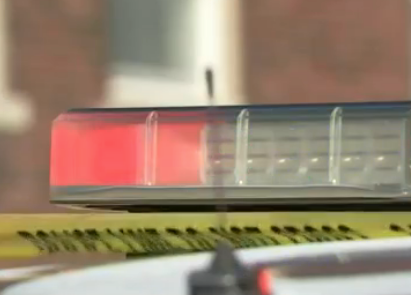 Some vehicle windows were damaged and access was gained by the thief, others were left unlocked.

Among the vehicle burglaries was one in the 3600 block of Everett Place.

A 32-year-old woman and a 36-year-old man reported an unknown suspect entered two vehicles belonging to the victims and took cash, a purse, a diaper bag, a Springfield XDS 45 caliber handgun magazine and bullets. The estimated total loss associated with this case is approximately $705.00. The purse was later recovered.

Hill Management Service in the 2000 block of Danbury Court. in Manhattan also reported an unknown suspect damaged the window of a 2009 Dodge Ram and took cash. The estimated total loss associated with this case is approximately $1,215.00.

A 66-year-old woman and a 65-year-old man in the 2100 block of Plymouth Road in Manhattan reported an unknown suspect took money, a Glock 19, magazines holding 15 rounds of 9mm ammo, a holster, folding knife, flashlight, and a purse during a residential and vehicle burglary. The estimated total loss associated with this case is approximately $1,630.00.

Police ask that anyone with information on these cases should contact RCPD or the Manhattan Riley County Crime Stoppers. Using the Crime Stoppers service can allow you to remain anonymous and could qualify you for a cash reward of up to $1,000.00.