Manhattan mayor suspends bid for Democratic nod for US Senate

MANHATTAN, Kan. (AP) — The mayor of Manhattan has suspended her campaign for the Democratic nomination for the U.S. Senate.

Usha Reddi said Thursday that responding to the coronavirus pandemic had become her most important work and would demand all of her focus for the foreseeable future.

Reddi’s decision all but guarantees that state Senator and Kansas City-area Dr. Barbara Bollier will be the Democratic nominee.

Reddi raised less than $147,000 for her campaign through March, while Bollier raised nearly $3.5 million. Reddi has served on the Manhattan City Commission since 2013 and is serving a yearlong term as mayor. 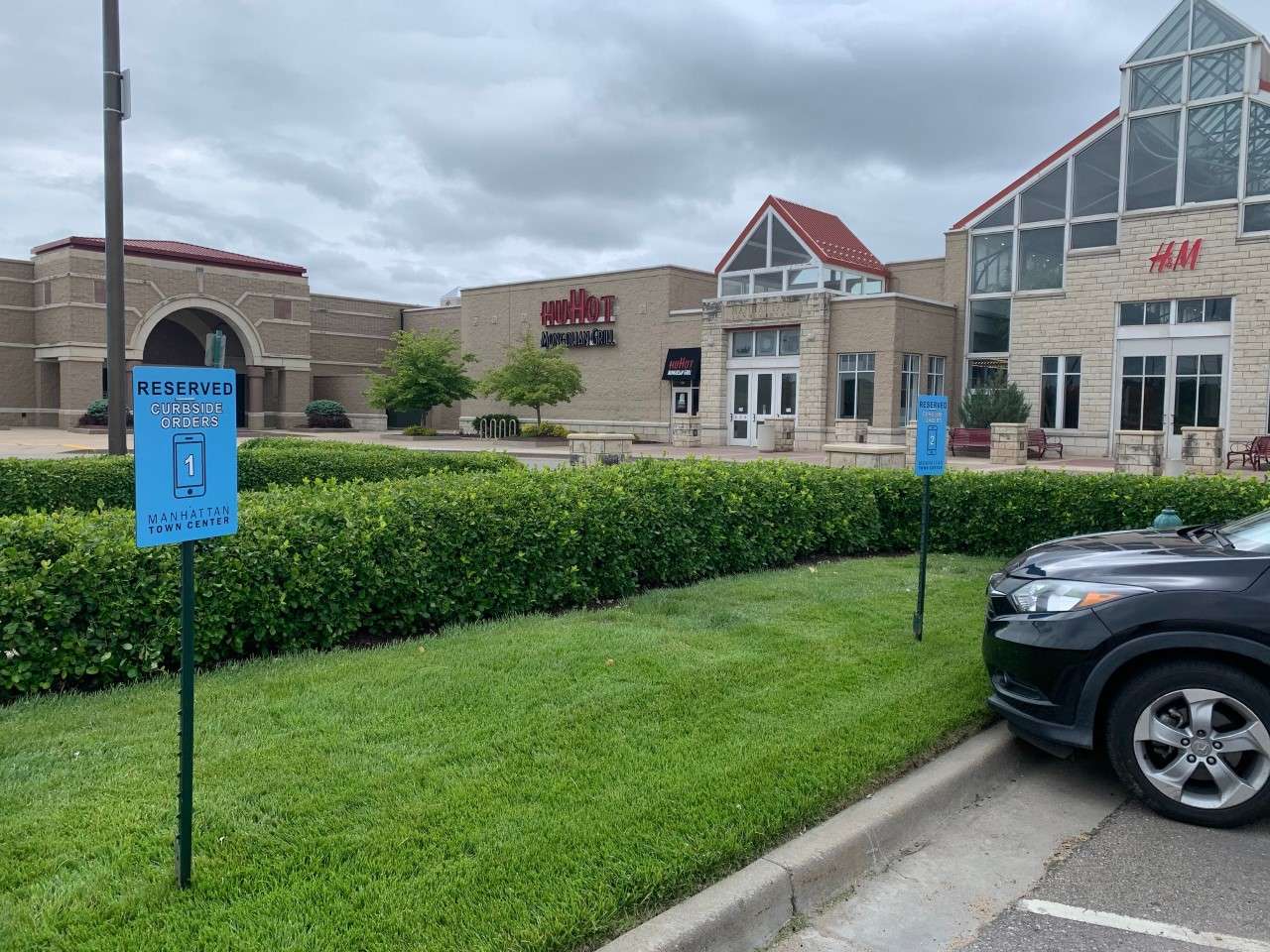 Customers can park their cars at designated parking areas marked with signage on the property and call retailers directly, who will then come out and meet them at their cars. Manhattan Town Center retailers Buckle (785-537-4130) and Mrs. Powells (785-537-0971) are participating with more to be announced soon.

Through this new service, customers can now order favorites like Mrs. Powell’s signature cinnamon rolls and bierocks from the comfort of their homes or cars, and have it delivered to a designated MTC curbside parking spot on the east side of the mall outside of Ulta Beauty.

“Keeping our customers and retailers safe is our utmost priority,” said Brad Simonsson, General Manager of Manhattan Town Center. “While we at Manhattan Town Center are taking all necessary safety and hygiene precautions for our guests, we’re also happy to provide an option to fit anyone’s comfort level.”