Breeland, who is from Charlotte, was arrested in York County, just south of the North Carolina-South Carolina border. Breeland was also charged with driving with an open container of alcohol, possession of marijuana or hash and driving without a license.

Breeland had seven tackles and an interception in the Chiefs' 31-20 Super Bowl win over San Francisco two months ago. 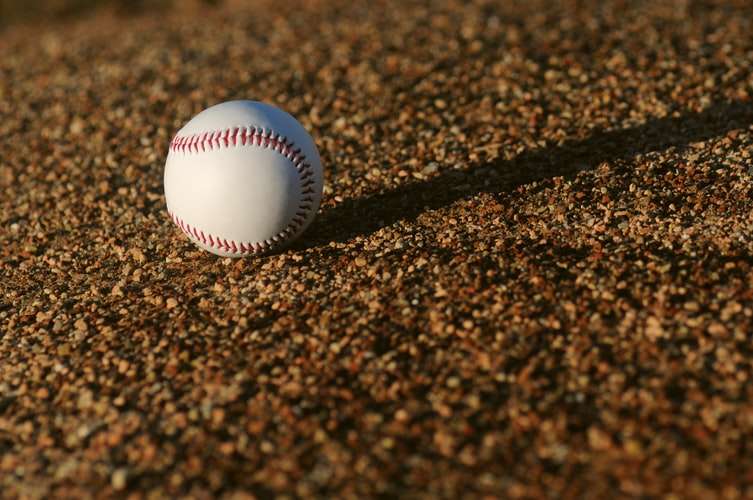 NEW YORK (AP) — People familiar with the discussions tell The Associated Press that Major League Baseball is exploring various options that could allow the season to start if the medical situation allows. Included is a plan in which the 30 teams could be split into three regional divisions. Teams could be restricted to playing within their region.

That idea, if used, would break up the traditional alignments of the American and National Leagues. It also would cut travel. The start of the season has been delayed because of the coronavirus pandemic.