Adjustment in the starting times for wrestling dual

There has been an adjustment in the starting times for the Junction City - Manhattan wrestling dual on Thursday at JCHS.

Blue Jay wrestling coach Tyler Gonzalez said due to both Manhattan and Junction City travel plans for their next day tournaments the time for the events need to be bumped up.

The Boys junior varsity and Girls varsity matches will begin at 5 p.m.

The Varsity boys introductions will be held at 5:50 p.m. with varsity matches beginning at 6 p.m. at the Shenk Gym. 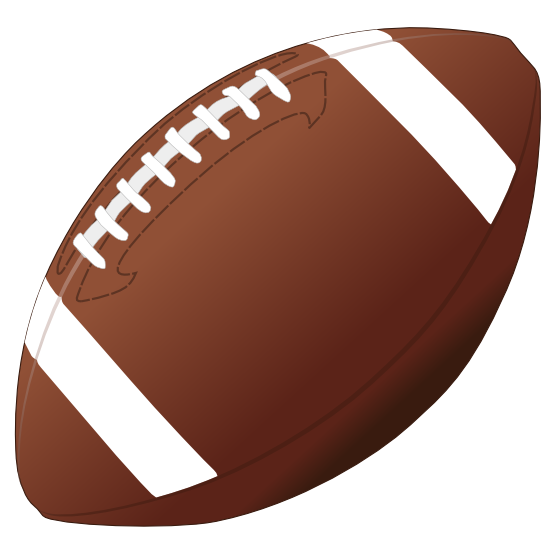 The Heisman Trophy winner threw for 463 yards and five touchdowns as the boys from Baton Rouge whipped the defending-champion Clemson Tigers, 42-25. Burrow also ran for 58 yards and a touchdown on 14 carries while guiding LSU to its third national championship since the 2003 season.

The five TD passes and 463 yards passing are the most for a BCS or College Football Playoff title game as are his six total touchdowns. Burrow is the first major college quarterback to throw 60 touchdown passes in a season.

Clyde Edwards-Helaire (heh-LEHR’) logged 164 yards of offense for LSU, including 110 on the ground.

Clemson’s offense stalled after taking a 17-7 lead in the second quarter. Trevor Lawrence finished with 234 yards passing, but he completed just 18 of his 37 throws and had just 58 yards in the second half. Lawrence also ran for a one-yard score in the opening half.

Clemson tailback Travis Etienne ran for 78 yards and one touchdown while LSU held Tee Higgins in check. Clemson’s top wideout was held to three catches for 52 yards, but he also scored on a 36-yard run.

It’s the 10th national championship for an SEC school since 2006.