K-State will look to bounce back from a narrow three-point loss at Texas this week as the Wildcats welcome West Virginia to Manhattan for an afternoon Big 12 match up. The game, which kicks at 2:30 p.m., will air on ESPN with Mark Jones (play-by-play), Dusty Dvoreck (analyst) and Olivia Dekker (sidelines) on the call. The contest can be heard across the 39-station K-State Sports Network with Wyatt Thompson (play-by-play), former K-State quarterback Stan Weber (analyst) and Matt Walters (sidelines) calling the action. The game can also be heard on SiriusXM (S: 137, X: 200, Internet: 954) in addition to the TuneIn app.

A LOOK AT K-STATE

A LOOK AT WEST VIRGINIA 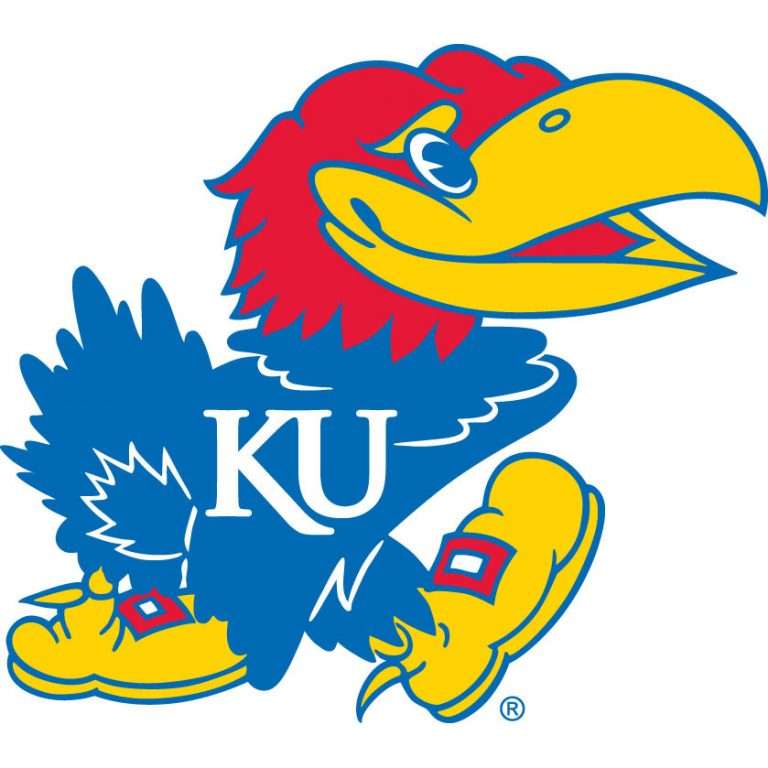 Kentucky is number one followed by Duke, Michigan State, Louisville and Kansas.

Also from the Big 12, Texas Tech was ranked number 11 and Baylor 24th.